Ocaratuzumab (AME-133v, LY2469298) is a humanized monoclonal antibody(mAb) directed against human CD20 for the treatment of cancer and autoimmune diseases. The antibody is engineered in the Fc region to enhance its affinity to B lymphocyte CD20 antigen, promote antibody-dependent cell-mediated cytotoxicity (ADCC), and improve treatment of low-affinity FcγRIIIa allotypes. Compared with rituximab, the affinity of ocaratuzumab for CD20 was significantly increased by 13 to 20-fold, and the effective ADCC was increased by 6-fold. The drug is currently being developed by Mentrik Biotech, LLC, and a phase II clinical trial is underway.

Ocaratuzumab is a novel Fc-engineered humanized anti-CD20 mAb optimized for superior ADCC. Using single-point codon-substitutions strategy, the amino acid substitutions are engineered into the IgG1 Fc domain, resulting in increased binding to FcγR. Ocaratuzumab has greater ADCC potency and maximum cytotoxicity than rituximab that is replaced in the wild-type Fc domain. 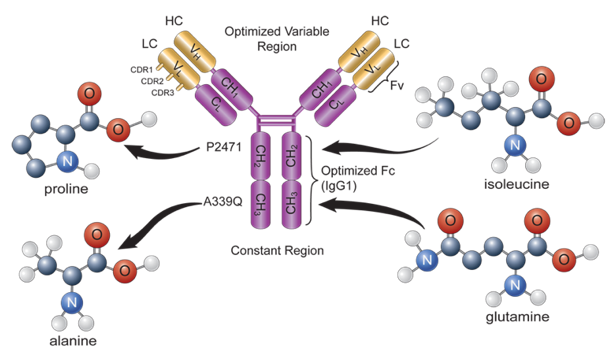 Mechanism of Action of Ocaratuzumab

Ocaratuzumab is a secondary mAb derived from a parent antibody—rituximab. Ocaratuzumab and rituximab bind to the same epitope of CD20 and thus, allow for competition and substitution between the two antibodies. Similar to the MOA of rituximab, Ocaratuzumab is thought to mediate its therapeutic activity against CD20-positive tumors by working on ADCC, CDC, and ADCP efficacy. Details are shown in the figure below: 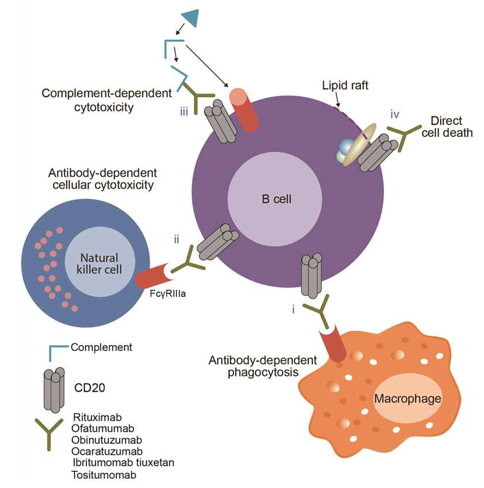 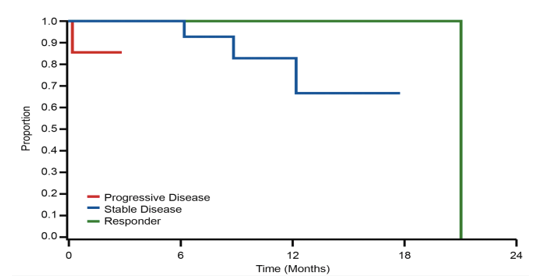 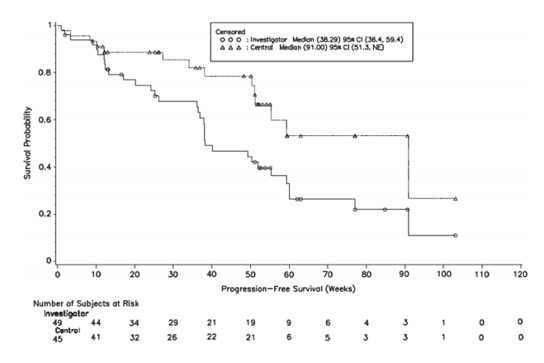