Obinutuzumab (GA101) is originally developed because the need for a new reagent that has higher activity than rituximab. The glycosylation process used to develop Obinutuzumab is achieved by reducing the fucosylation in the Fc region of that mAb, resulting in increased binding affinity of the agent for the FcγRIIIa receptor on immune effector cells. 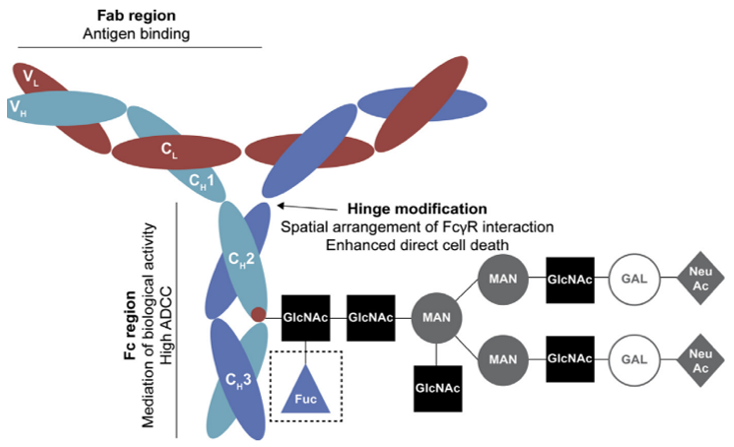 Fig.1 Glycoengineering by defucosylation of immunoglobulin G oligosaccharides in the Fc region of obinutuzumab.

Mechanism of Action of Obinutuzumab

The MOA of type II obinutuzumab is enhancing direct cell death and ADCC / ADCP effect, while reducing CDC effect through glycoengineering. On the contrary, the classic type I anti-CD20 monoclonal antibody (such as rituximab) acts primarily through CDC and ADCC / ADCP, contributing much less to overall anti-tumor activity. 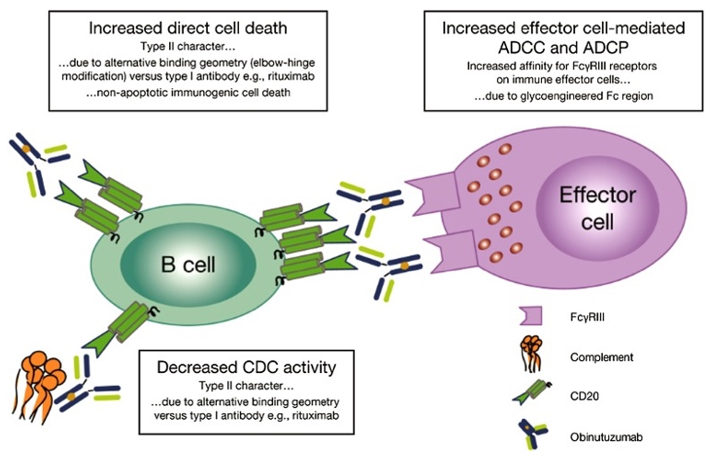 Fig.2 Mechanisms of action of obinutuzumab. 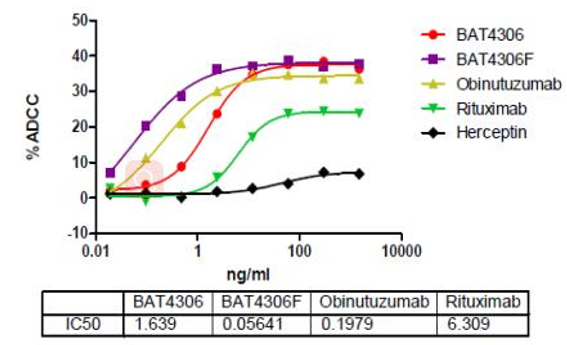 Obinutuzumab exhibits superior effects in vivo than rituximab used in human lymphoma xenograft models. In the staged invasive model, it was noted that the dose-dependent efficacy of Obinutuzumab is in the range of 1-30 mg/kg. A complete tumor regression was shown in all animals and 90% sustained tumor eradication at the highest dose of 30 mg/kg. In contrast, equivalent dosages of rituximab or orfarizumab did not show significant tumor regression. 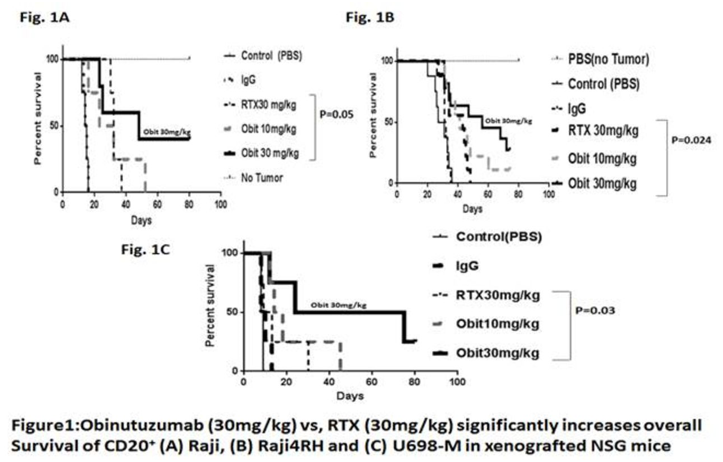