Gatipotuzumab (PankoMab-GEX®) is a fully humanized and glycosylated mAb that specifically recognizes a tumor-specific epitope of mucin-1 (TA-MUC1) with potential anti-tumor activity. Gatipotuzumab binds to the TA-MUC1 epitope expressed on the cell surface of tumor cells, activating the immune system to induce ADCC against tumor cells expressing TA-MUC1. TA-MUC1 is demonstrated as an abnormally glycosylated mucin 1 that is overexpressed in epithelial cancer, and glycosylated gatipotuzumab could distinguish between tumor MUC1 and non-tumor MUC1 epitopes. A clinical phase I trial about the efficacy of Gatipotuzumab treating cervical cancer has recently been published.

Gatipotuzumab is a novel glycosylation-engineered humanized anti-MUC1 mAb developed to meet the needs of a new reagent with higher activity on MUC1-positive cancers cells. The glycosylation process used to develop this agent is, by altering the glycosylation in the Fc region of the mAb molecule, to significantly enhance immunogenicity and elicit a stronger ADCC / ADCP response. 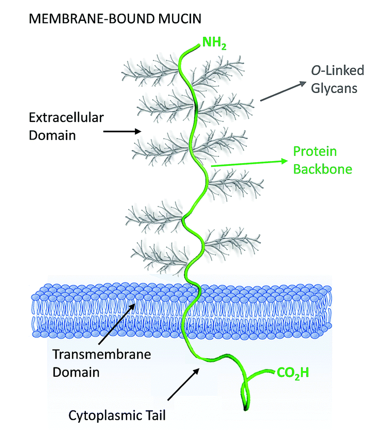 Mechanism of Action of Gatipotuzumab

"Normal" or "healthy" MUC1 has long, complex and branched sugar-based side chains embedded, which usually terminates with fucose residues. The protein core of this conformation is hidden internally so it cannot be recognized by antibodies. On the contrary, cancer-associated MUC1 presents a new epitope of the immune system—a cancer-associated glycoform that is sialylation counterparts of the T and T antigens: Sialyl-T and Sialyl Tn. These sugar epitopes play an important role during antibody molecular recognition, providing a theoretical basis for the application of glyco-engineered anti-MUC1 MAb in the treatment of cancer patients. See figure below for its MOA. 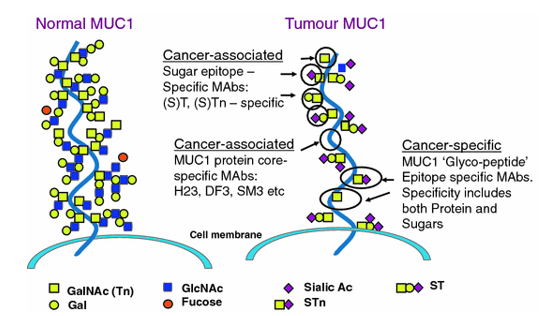 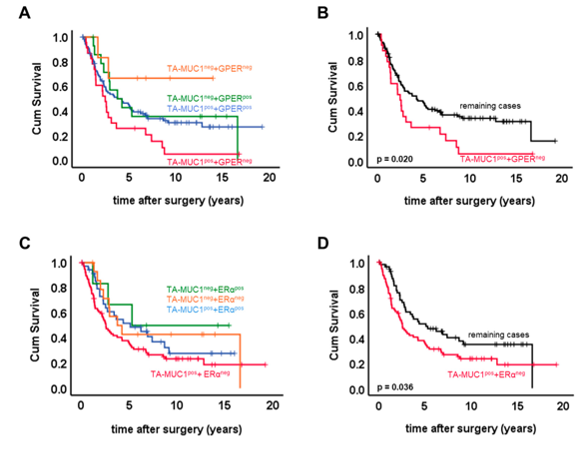 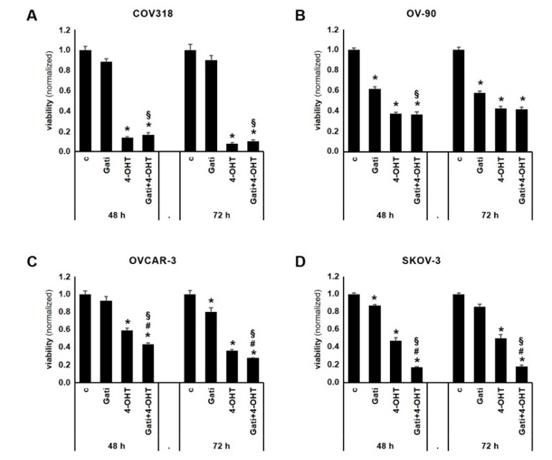 Gatipotuzumab has been shown to be safe and well tolerated in clinical stage I study, and exhibits good antitumor activity in advanced disease. Clinical benefits were observed on various primary tumors diseases, including 8 of 15 (53%) persentage changes in sum of the longest diameter (SLD) from baseline for ovarian cancer and 3 of 7 (43%) for non-small cell lung cancer (NSCLC). The waterfall diagram of the target lesion baseline changes is shown below.