KHK4083 is a novel glycosylation engineered humanized anti-OX40 monoclonal antibody developed to meet the needs of new therapies with atopic dermatitis. The glycosylation process used to develop this agent is achieved by reducing the fucosylation in the Fc region of the mAb molecule, resulting in increased binding affinity of the agent for the FcγRIII receptor on immune effector cells.

Fig.1 Glycoengineering by defucosylation of immunoglobulin G oligosaccharides in the Fc region of KHK4083.

Mechanism of Action of KHK4083

OX40 (CD134, Tumor Necrosis Factor Receptor [TNFR] SF4) is a member of the TNFR family. OX40 provides a new therapeutic target as it is expressed in the diseased skin of psoriasis patients rather than healthy skin. OX40 maintains late T cell proliferation and survival by inhibiting apoptosis and induces T cell memory formation. Glycosylation modified KHK4083 is specific for OX40 and showed enhanced ADCC activity compared to a non-glycosyl engineered parent antibody. The MOA of KHK4083 is depicted as follows: 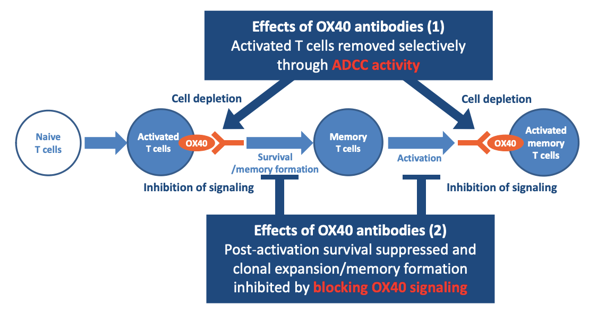 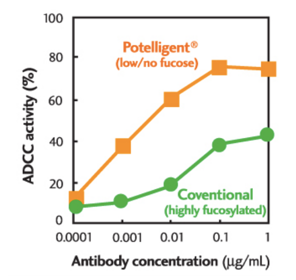 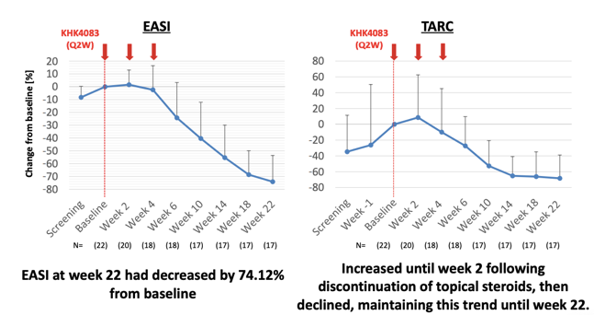 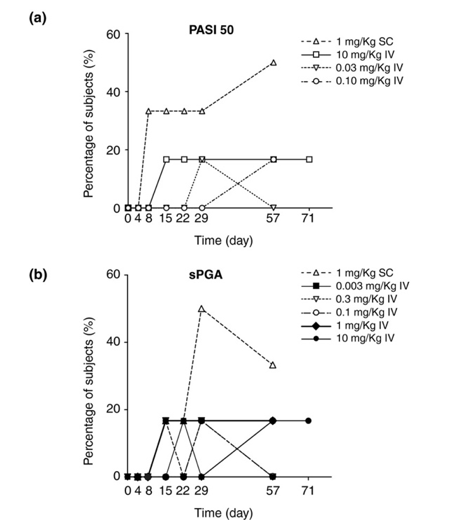